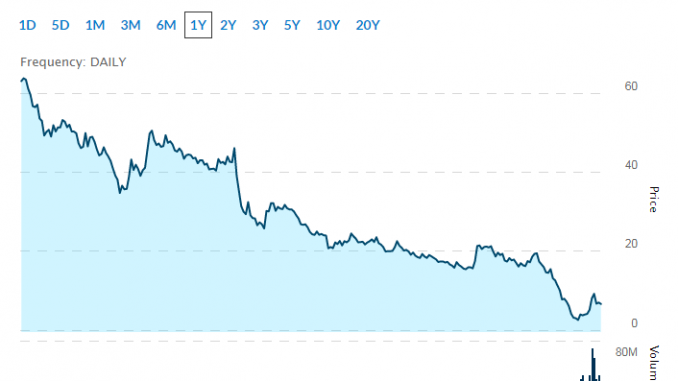 One of the companies that could benefit due to the rise in the demand for marijuana is Tilray. On Tuesday, the company announced that a large number of its shares are all set to hit the market soon.

Tilray stated that as many as 11 million shares had been locked up as part of corporate reorganization agreements that were agreed back in September. The company revealed that those shares are going to be released into the market on April 3. The 11 million shares that are going to be released constitute 14.5% of the total number of shares that have been locked up.

Tilray stated that it is going to release the locked-up shares gradually, which will help to manage the public float effectively. As of now, the company has a total share count of 87.4 million. Under normal circumstances, an announcement about a release of so many shares like would have caused panic among investors, but because the rates are so low right now, the reaction has been more positive. Since yesterday, TLRY stock gained 4% on the back of the news. 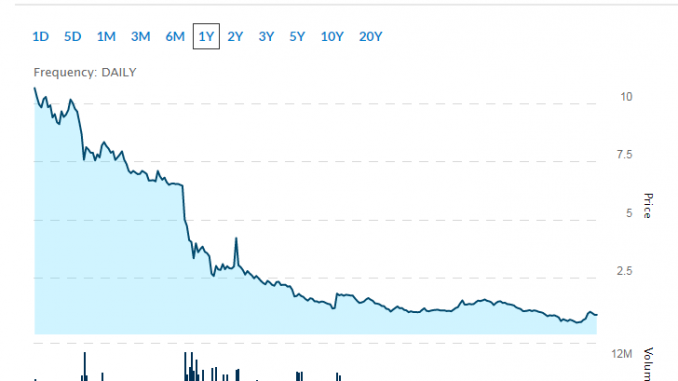 CannTrust has been in all sorts of trouble over the past months. The company’s cultivation license was suspended by Health Canada after it was found that CannTrust had produced cannabis in five unlicensed rooms.

However, on Tuesday, the company made an important announcement. CannTrust announced that it has managed to get protection from its creditors amidst its struggles to stay afloat. The protection comes under the Companies' Creditors Arrangement Act (CCAA).

The future of the company remains uncertain at this point in time. Because of its transition to go under protection from the CCAA, CannTrust stock will be delisted from both the New York Stock Exchange and the Toronto Stock Exchange. 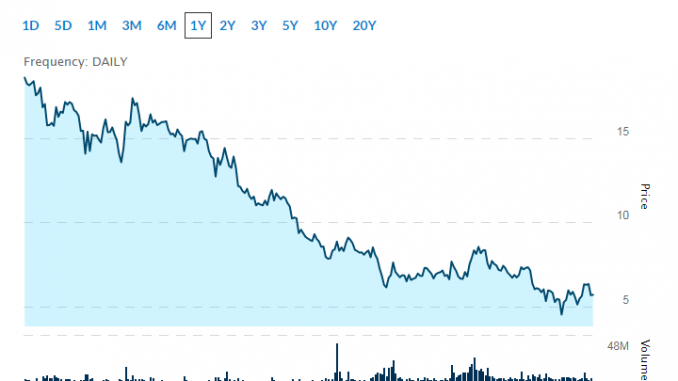 Over the past months, Cronos Group has emerged as one of the stronger players in the marijuana market. The company restated its financial results for the fourth quarter on Tuesday.

The company reported a net income of $61.6 million, which works out to 16 cents per share. This is a marked improvement from the $9.7 million loss it made in the prior-year period. The loss per share stood at 5 cents a share at the time. At the end of December 2019, Cronos had $1.2 billion in cash and cash equivalents.

Revenue for the period came in at $7.3 million, which was an improvement on the $4.3 million in revenue in Q4 2018. The results had to be restated due to an internal investigation into the Cronos’s revenue recognition norms in relation to wholesale revenue and bulk resin. Cronos stock fell 4% after the news.

Planet 13 stock is bucking the trend after Planet 13 Holdings (CSE:PLTH) (OTCQB:PLNHF) reported a $1 million revenue in branded products for the month of February.

Over the past year or so, Planet …