Marijuana stocks have been in trouble over the past months, with many stocks declining considerably. The onset of the coronavirus pandemic and the resultant meltdown in the markets has resulted in an even bigger crisis in these stocks. The sell-off in the sector has been brutal, and many of the biggest companies in the cannabis industry have seen their stocks plummet to new lows.

There was some hope that things were going to turn around for the cannabis industry in 2020 due to a range of factors. However, the latest meltdown in the capital markets has come at the worst possible time for the industry. The Dow Jones Industrial Average has lost 33% of its value during this time, and some investors may be feeling that cannabis stocks are better avoided altogether right now. However, despite the widespread sell-off, there are certain marijuana stocks that may still be worth considering—here's why: 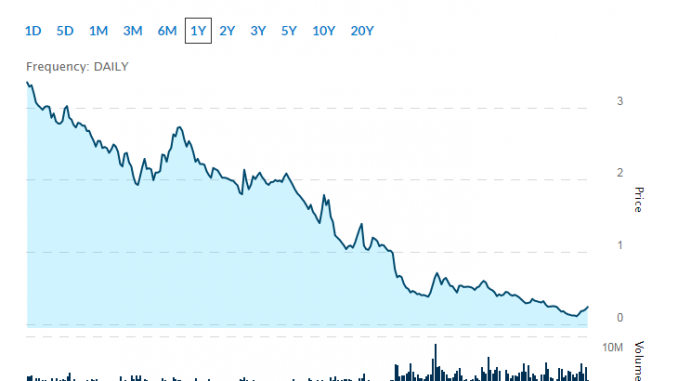 There was a time when MedMen Enterprises was regarded as one of the more promising multi-state operators in the United States, but that has changed dramatically over the past months. The company tried to grow quickly through acquisitions, but MedMen may have bitten off more than it could chew. After having agreed on a deal to acquire PharmaCann, the company pulled the plug on the deal around a year later. MedMen offered a number of reasons for its pull out, but it is believed that cash problems were the main reason.

As of the end of the second fiscal quarter, which ended on December 28 last year, MedMen had $26 million in cash. However, the company also revealed that it no longer had access to the $115 million worth of financing that it was supposed to get from Gotham Green Partners.

The company’s missteps in California have not served it well. In the first half of fiscal 2020, MedMen lost $103.3 million. Due to its chronic losses and cash problems, this stock has been underperforming quite badly in recent times, and things may not be able to turn around even after the coronavirus crisis has passed.

If, however, MedMen is able to get a handle on its finances, the current cheap stock price may present itself as an opportunity to some investors. 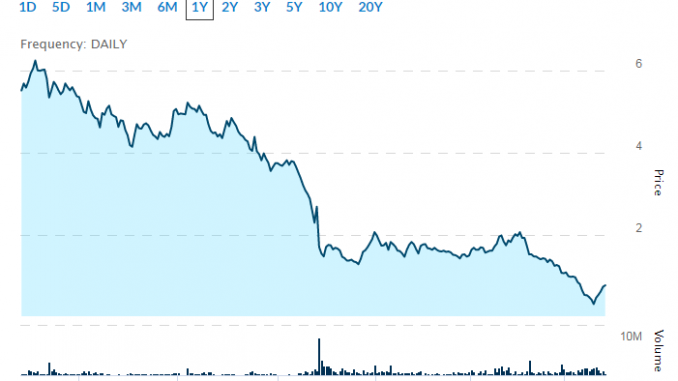 KushCo Holdings could be worth having a look at during these times. In its latest quarter, KushCo suffered a $12.5 million loss. The company is big into vaping products, but the health concerns surrounding those products have damaged KushCo somewhat. It should be noted that more than 60% of the company's total revenue is generated through vaping products. The fears surrounding vaping products could start fading soon, however, considering the fact that the Centers for Disease Control and Prevention has reduced the number of potential illnesses from vaping.

Besides vape products, KushCo is also involved in providing packaging services to the cannabis industry, and with cannabis 2.0 rolling in soon, KushCo's services may get amped up. Its hydrocarbons and solvents, which can be used for extracting CBD, could also see rapid sales with the growth of the CBD industry.

KushCo's current issues seem temporary, and it is believed that the company is on track to report positive EBITDA by the second half of the fiscal year (August 31, 2020). 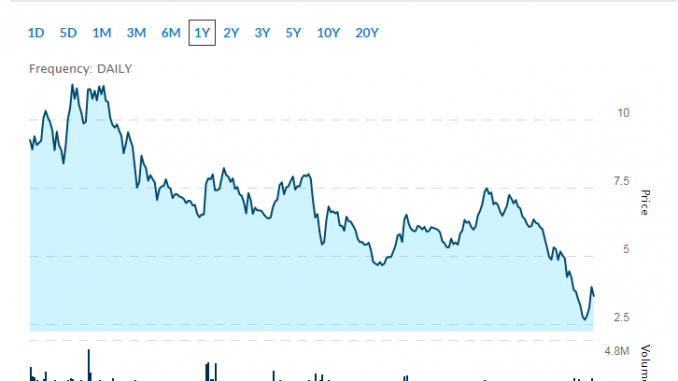 Curaleaf Holdings has been one of the more promising companies in the sector for a considerable period of time, and on Tuesday, the company announced its financial results for the fourth quarter. Despite the overall weakness in the sector, Curaleaf managed to grow its revenue by 22% on a sequential basis to generate $75.5 million.

That being said, the net losses for the company widened considerably to $26.6 million, or $0.06 loss per share. In the year-ago period, the losses stood at $11.2 million, and in the previous quarter, it was only $6.8 million.

Curaleaf also announced that it is on the verge of acquiring three dispensaries belonging to Arrow Alternative Care in Connecticut. There are only 18 dispensaries in the state, including these three, making this a significant acquisition for Curaleaf by helping to expand its retail footprint further.

The company revealed that it has got an Essential Services Designation in the market in which it operates, so the current coronavirus-related lockdown might not have a huge effect on its bottom line.