The recent carnage in the markets resulted in a meltdown of sorts among pot stocks, which were already struggling prior to the onset of the coronavirus pandemic. There has been a massive selloff in the cannabis sector over the past weeks, and some stocks have even suffered from declines of as much as 80% from their record highs. Millions of dollars in market value have been wiped off several companies, and those invested in pot stocks have seen their portfolios slip considerably.

Despite the present troubles in the market, it should be noted that it is possible for investors to find certain gems in the market, even if there is a widespread selloff. The industry is still suffering from oversupply and a slow rollout in new stores, which is why stocks have generally underperformed across the board.

However, if these issues are eventually resolved, then many pot stocks could eventually take off in a big way and generate handsome returns for investors. Here is a closer look at three such pot stocks: 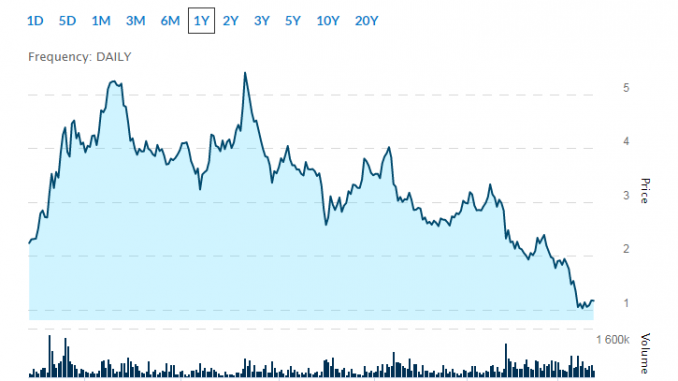 MediPharm Labs provides extraction services for marijuana and hemp biomass, a vital service to cannabis producers. Perhaps because of this, MediPharm has emerged as one of the best-performing pot stocks in recent times. The company has a 70,000 square foot property, where it can produce as much as 30,000 kilos of product annually. It uses its superior extraction technology to provide cannabis companies with safe and correctly measured products.

In 2019, the company signed a supply agreement with cannabis giant Cronos Group (TSX:CRON) (NASDAQ:CRON), which will have MediPharm supplying Cronos with cannabis concentrate worth $30 million over 18 months.

>> Are These 3 Marijuana Stocks Ready to Recover Yet

MediPharm also entered into a packaging and filling contract with Cronos last September. These long-term contracts have given the company a steady cash flow, which has allowed MediPharm to become one of the few profitable firms in the cannabis sector right now.

Its revenue has also grown at a highly impressive pace and is expected to hit $187 million for 2020. To put that into perspective, in 2018, MediPharm's revenue was $7.67 million. Moreover, MediPharm has a price to earnings ratio of 11.4, making it an attractive proposition for investors. 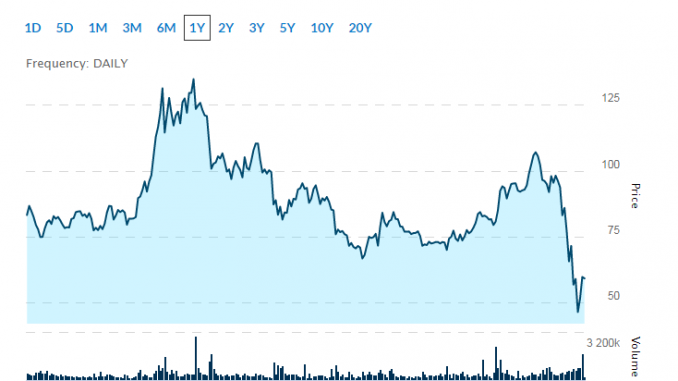 Real estate investment trust Innovative Industrial Properties has emerged as another major player in the cannabis space over the past year or so. IIP acquires properties and leases these properties to licensed cannabis producers. The sale and leaseback deal has become the most popular form of transaction for the company in recent times. IIP provides a vital service to an industry still in its nascent stages.

Because cannabis is still illegal in certain US states, many companies struggle to raise capital. However, with sale and leaseback deals, it is easier for those companies to get the funds necessary to grow their businesses.

IIP has grown at a remarkable rate over the past year and currently owns 51 properties across the United States. The average lease term is for 15.6 years, and the total area under those properties is 3.2 million square feet.

IIPR stock has declined by 63% from its record highs, but considering it has a forward price to earnings ratio of only 14, it could prove to be an attractive buy. IIP has also raised its dividend yield to 8.6%. 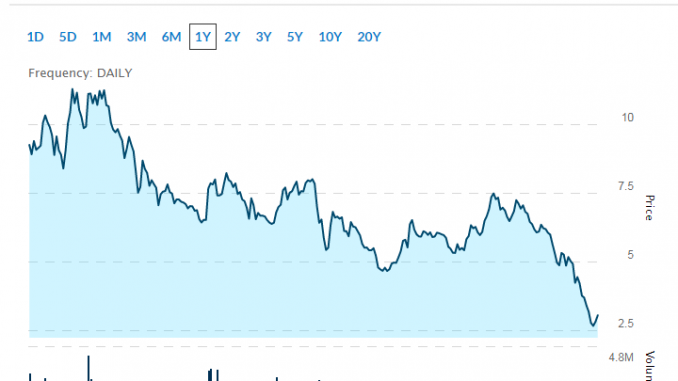 Curaleaf has seen its stock tank by 60% over the past 12 months, but the cannabis producer's decline is still not as bad as the wider cannabis market. This is one of those pot stocks that could be tracked by investors at this point. In its third-quarter earnings report, Curaleaf reported a cash position of $91 million and a cash burn of $20 million. Since cash flow is an important factor in the cannabis industry, this showcases the fact that Curaleaf is running a tight ship despite generating growth.

In its Q3 report, Curaleaf generated revenue of $129 million, which was higher than what Canopy Growth (TSX:WEED) (NYSE:CGC) managed to make. Canopy might be the biggest company in the industry, but Curaleaf is quickly making moves that could turn the company into a pot leader.

Curaleaf stands to gain considerably from further legalization in the United States, and the company is on the verge of completing important acquisitions that should help it out considerably in the future.