The cannabis industry has been in the doldrums for quite some time, and the coronavirus pandemic proved to be a particularly heavy blow for many of the stocks in the sector. That being said, there are still some stocks, such as certain CBD penny stocks, that could generate some upside, and some of those have actually managed to deliver gains already. Penny stocks can often deliver substantial gains within a short period of time, and in this regard, CBD penny stocks are no exception.

The CBD space has been growing at a fair clip in recent times, and it could well be a good time to start tracking some of the CBD-related stocks in the market. On that note, here is a quick look at three promising CBD penny stocks that could be added to investor watch lists. 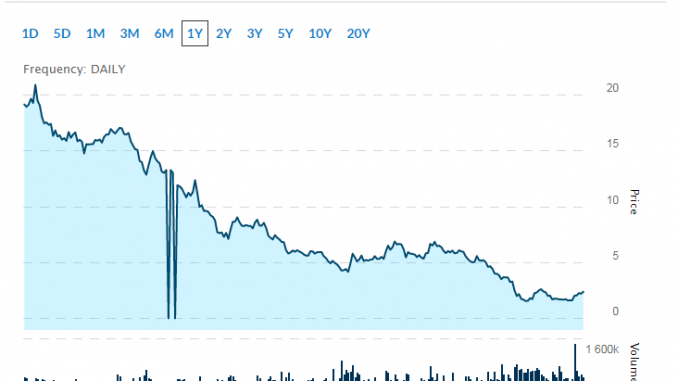 Acreage stock has been one of the more significant movers among CBD penny stocks in recent days, and it could be beneficial for investors to keep an eye on it. The stock has managed to rally by more than 50% over the past three weeks, but it remains to be seen if it can add to its gains in the coming weeks. In April, it emerged that the company was going to delay the announcement of its first-quarter financial results.

Acreage did not file its 10-Q in its regulatory filing. The company revealed that it has decided to delay its results owing to the coronavirus pandemic chaos. Acreage revealed that the continued spread of the virus has led to significant disruptions in its normal business operations. The company stated that social distancing norms have made it difficult for its employees to access vital books and records needed for filing financial results. Hence, the review has been delayed significantly. The company announced that the financial results are going to be released after the closure of the markets on June 25.

Acreage also revealed that it has furloughed some employees, and retail operations in North Dakota and Maryland have been halted. 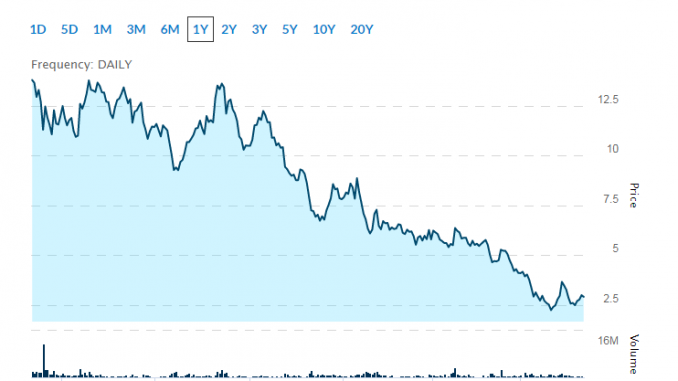 Village Farms International (VFI) has existed for a long time, but it was only recently that it entered the cannabis industry through its joint venture Pure Sunfarms. The company has also been one of the better performing CBD penny stocks in the market in recent times.

The stock sunk to its 52-week low of only $3 back in the middle of March. However, since then, it has rallied by 60%, emerging as one of the stocks to watch. The company announced its fourth-quarter financial results in March, which proved to be a disappointment. Losses jumped to C$7.2 million (12 cents a share) from C$2.4 million in the prior-year period.

Village Farms managed to generate earnings of $1.8 million in the quarter from Pure Sunfarms. While this performance did prove to be a disappointment, there was a significant positive development for VFI that might have had an effect on its stock price.

VFI had been in a dispute with its joint venture partner for quite some time, but that dispute was finally resolved in the fourth quarter. Not only was the dispute resolved, but VFI even managed to get a 59% stake in Pure Sunfarms. 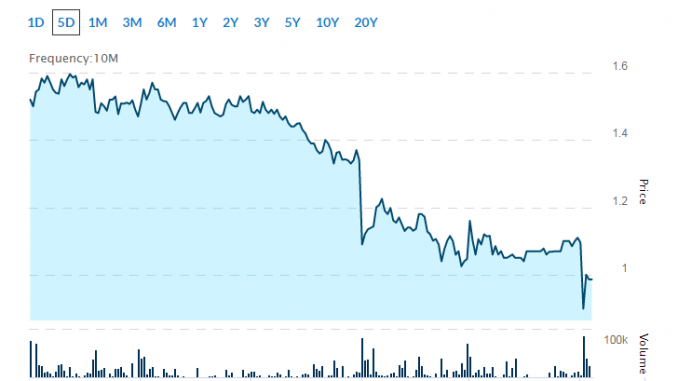 MediPharm Labs has been one of those rare companies in the cannabis sector that has managed to actually turn profitable, which has led to a lot of interest in the stock. The company is involved in providing producers with extraction services. Over the past month, MediPharm has seen its stock price soar by 45%.

On May 4, the company announced that it has entered into a new white label agreement. This is the second such agreement reached by the company with its division in Australia and is meant for the New Zealand market. While it is a significant development, the company did not reveal the specific financial details with regards to the white label contract. Despite the state of the market, it took only five months for MediPharm to become profitable.

The company processes hemp and cannabis biomass for different companies, and the business has proven to be lucrative. More importantly, MediPharm has signed up long-term contracts with different companies, which has given it a predictable cash flow. While there may be near-term uncertainties, MediPharm seems currently well-positioned to grow long-term.